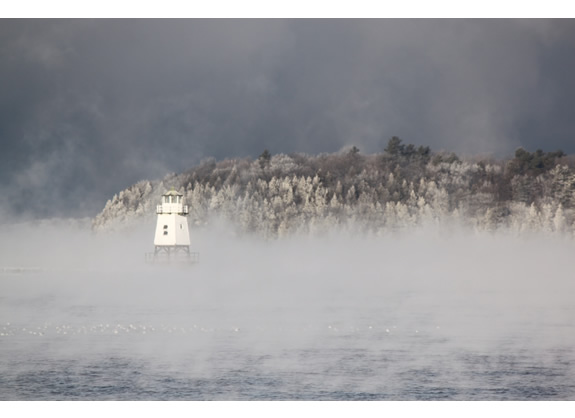 It is a superior service for less than half of what Comcast would charge. download and upload speeds for Internet are much faster and never slow down like evenings and weekends with comcast and HD is much clearer on every channel. I know, i had comcast while waiting for Burlington telecom to make it out to the new north end. Even Comcast’s ‘intro rates’ were higher than BTC normal rates.

what we have here in BTV is what many cities in the US competed to have google’s install of fiber in Kansas City. All of those cities know the value of fiber and future job growth that comes with fiber networks.