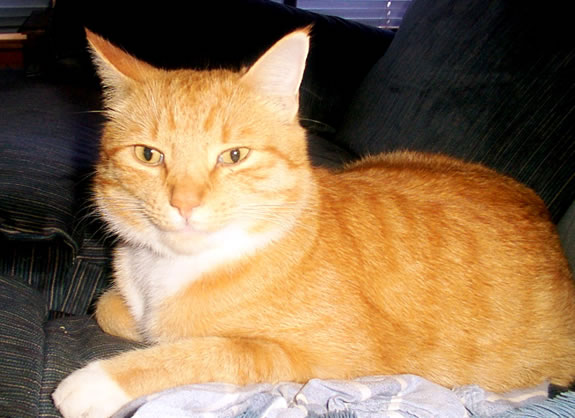 I believe that BT’s operation has been botched from the beginning. When I was on the initial focus group on rates, I strongly made the point that matching current rates from other providers left no incentive to use BT. They chose to merely match the other providers and I never found any deal at BT that was good enough to lure me in.

The choice of unknown, off brand, hard to use DVR’s sent people to satellite and Comcast in droves. The inability to integrate my family’s TWO Tivo DVRs with BT’s system guaranteed that we would never use BT for television.

Their internet service, while offering a faster upload speed to match their download speed failed to offer any improvement in pricing over Fairpoint or Comcast for the same or, in my case, better speed.

It is my sincere hope that pricing will be addressed so as to make BT a bargain with respect to other providers. I would also hope that a rapid expansion into neighboring communities would be high on the TO DO list.