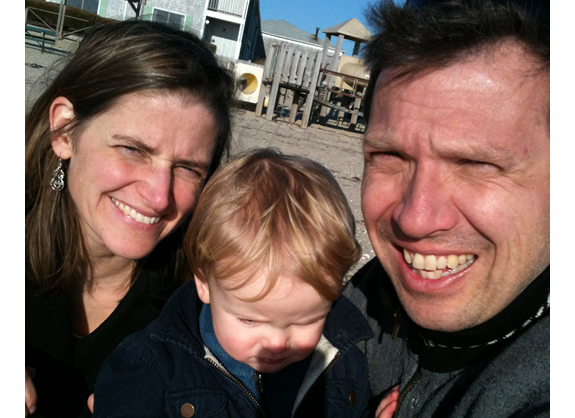 Imagine a talking pig sitting on a pile of food with nothing but bliss on its mind. It doesn’t say much because it’s happy. Then one day the talking pig learns that the farmer sold the pile of food to a corporation who decides to ration the pig ‘s food in order to maximize profits. The talking pig hollers and wails at anyone who will listen. But nobody is listening.

Okay. Did I just compare Burlington residents to pigs? Maybe. But metaphorically, we are as happy as pigs. And rather than sitting on a pile of food, we’re sitting on a pile of fiber that is rarely found in this country. So what, you ask? Well then, imagine the city’s schools, police, fire stations and so many more assets throwing money towards Comcast’s CEO’s golden parachute instead. Imagine a degradation in service thanks to a mega-corporation more beholden to institutional investors than Burlington residents. Imagine losing the economic vibrancy of a top-rated place to live.

Time for Burlingtonians to stand behind a cooperative model with a proven track record. The brains behind the effort are experienced. There is only tremendous upside to committing to this idea. The alternative makes me shudder.